FluidSynth is a real-time software synthesizer based on the SoundFont 2 specifications and has reached widespread distribution. FluidSynth itself does not have a graphical user interface, but due to its powerful API several applications utilize it and it has even found its way onto embedded systems and is used in some mobile apps.

A detailed chart of supported MIDI messages can be found in the wiki.

Refer to the AUTHORS file, distributed with the source code, for a list of the many other individuals who have contributed to FluidSynth. 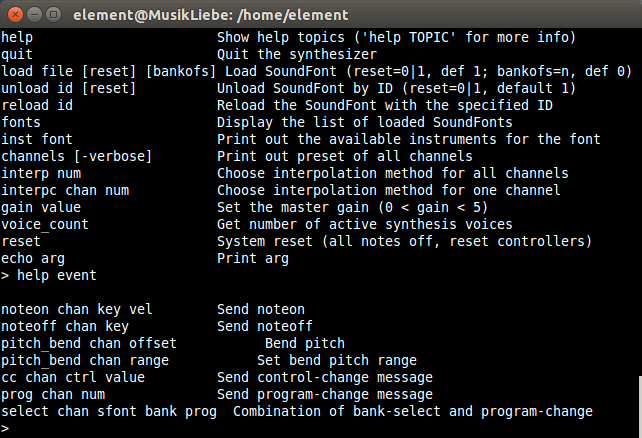 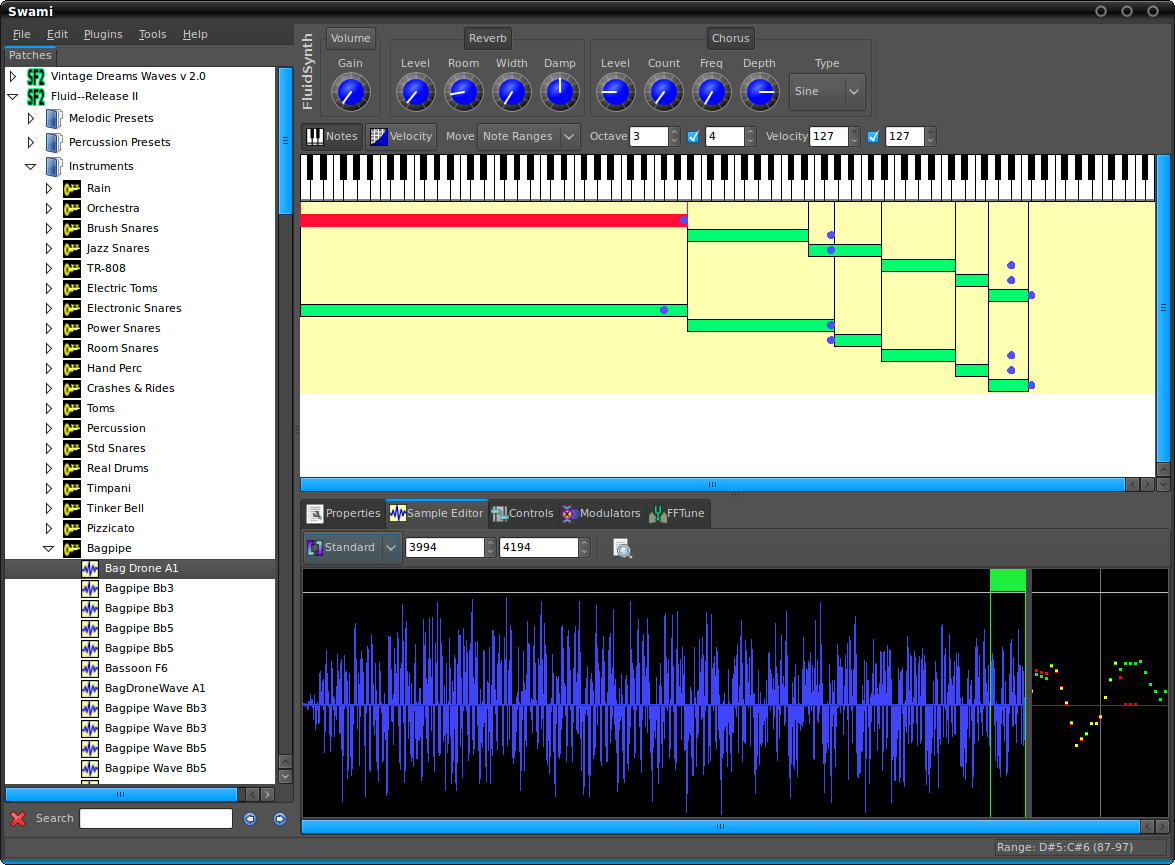 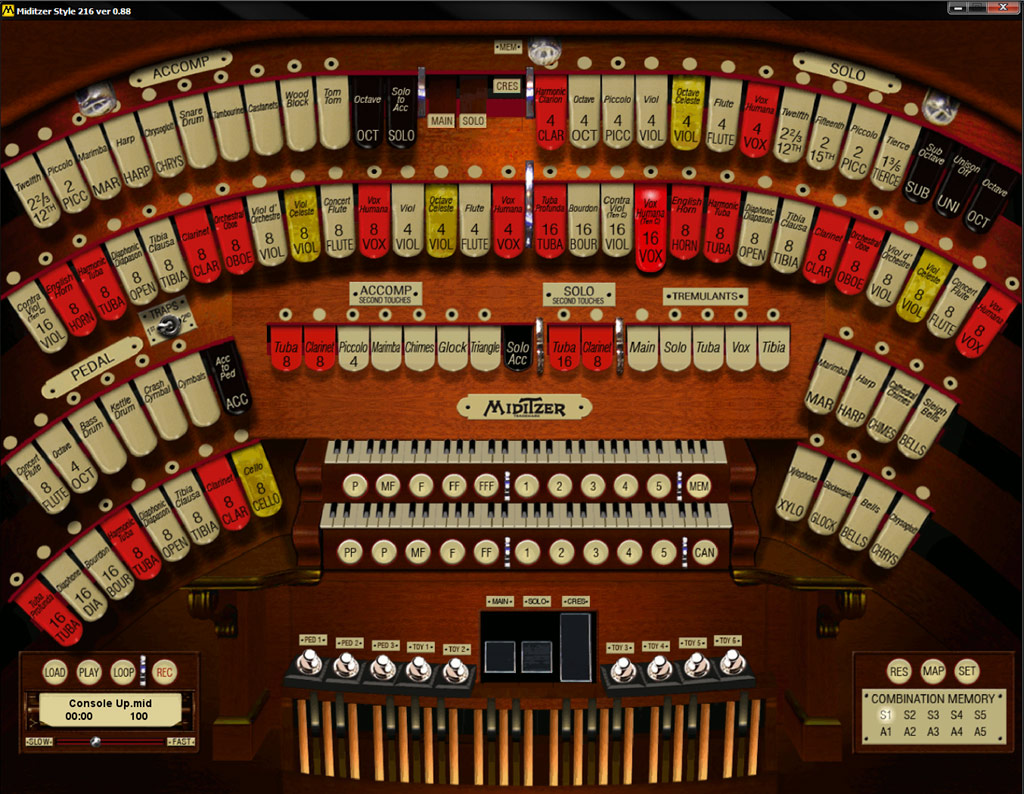 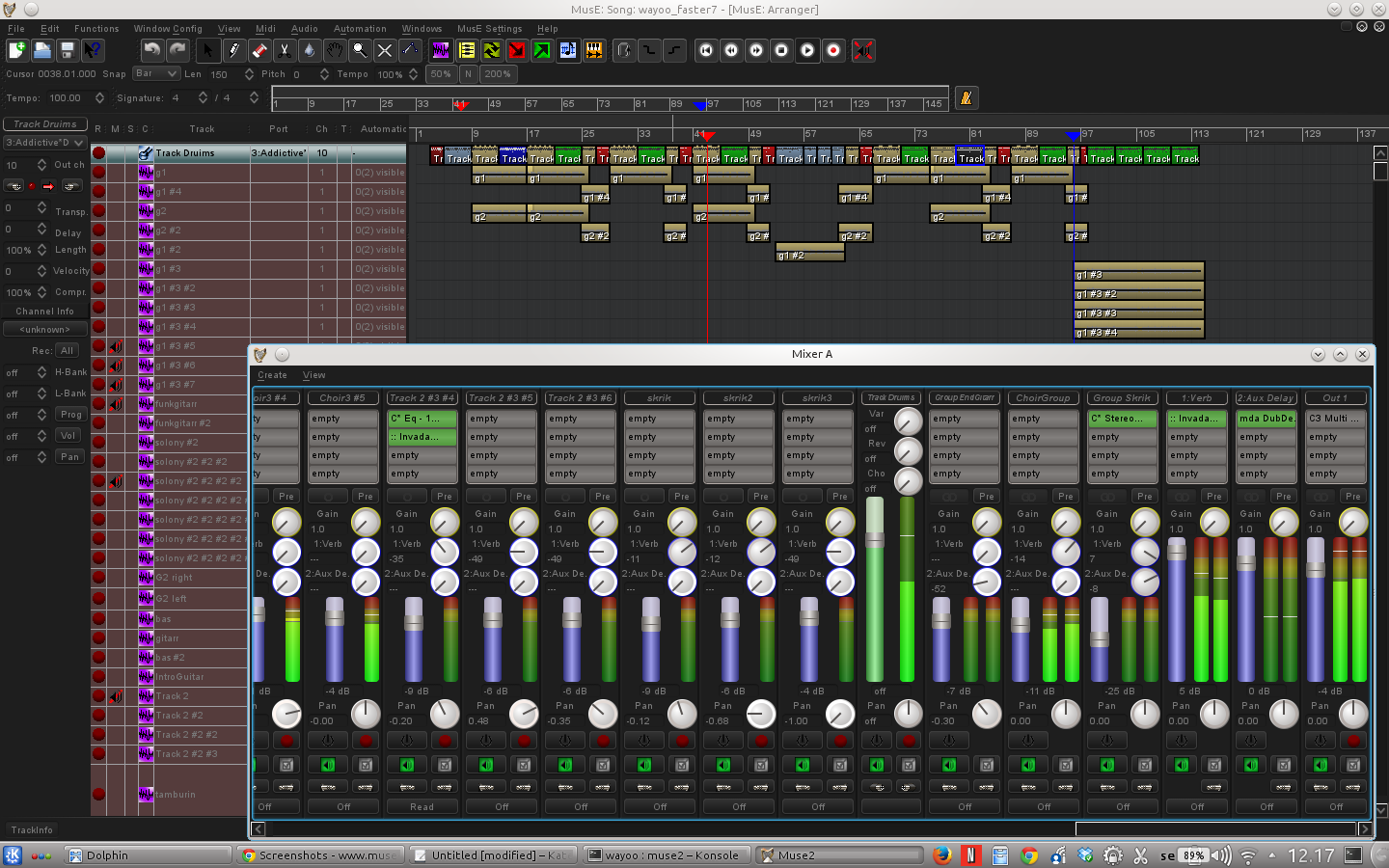 MusE Sequencer
A MIDI/Audio sequencer with recording and editing capabilities 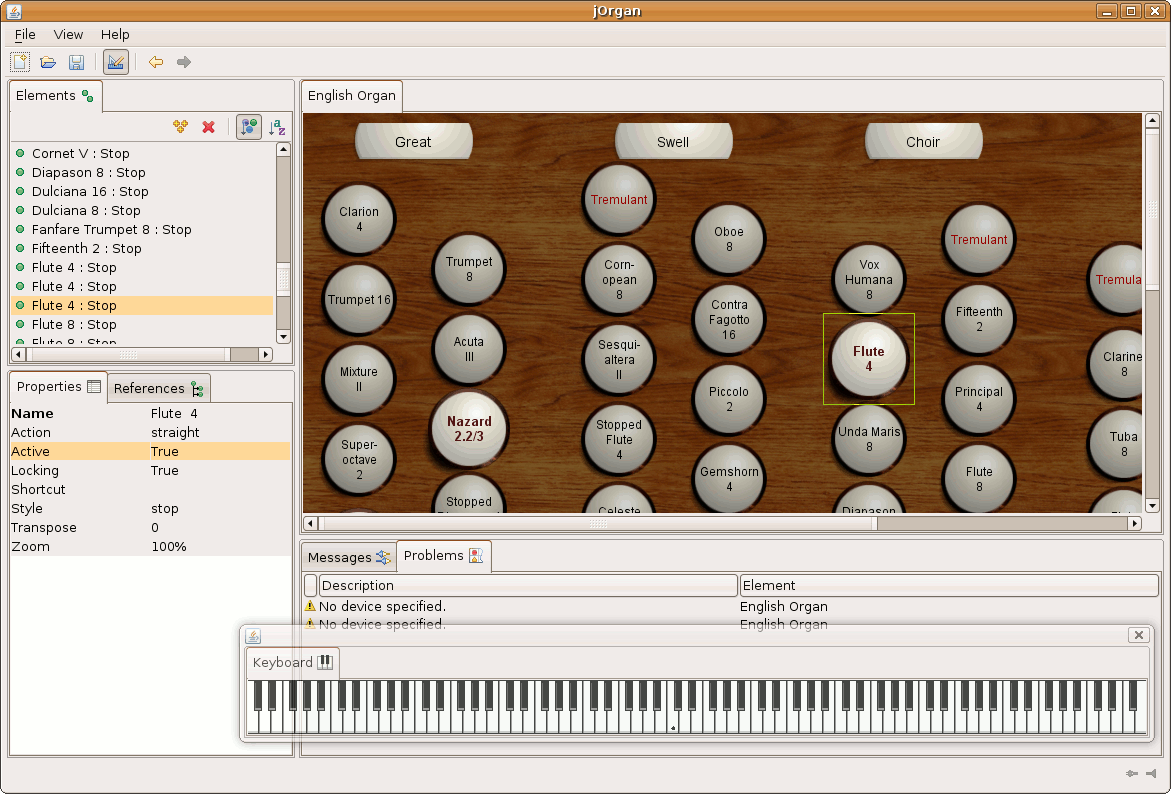 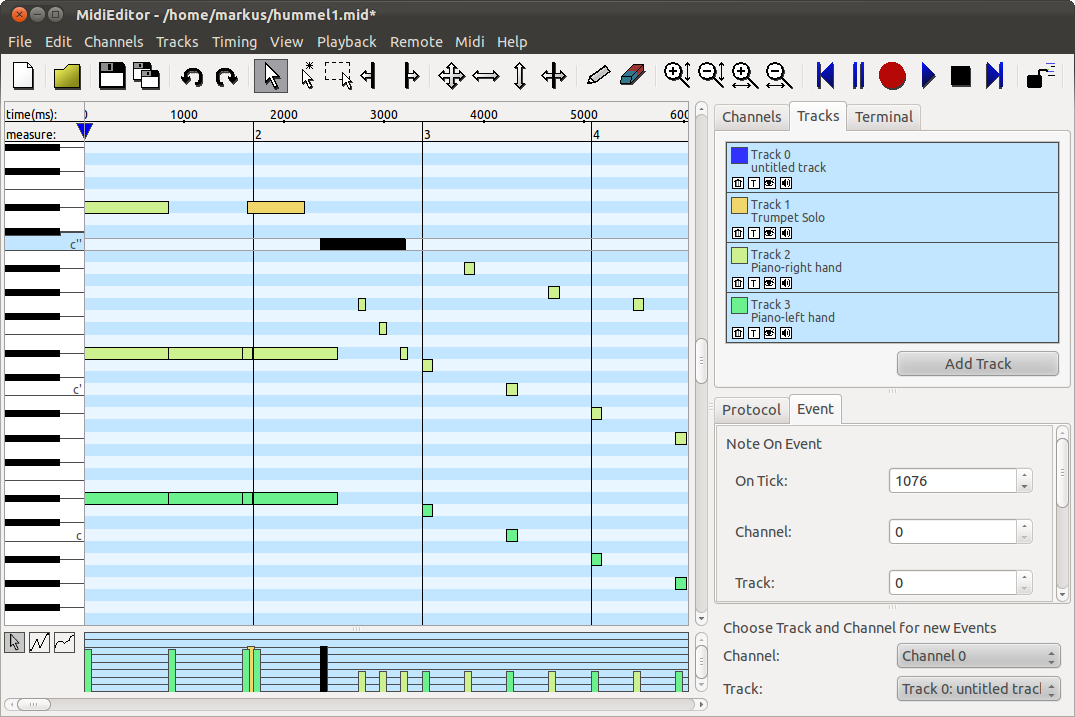 MidiEditor
A MIDI editor for Linux 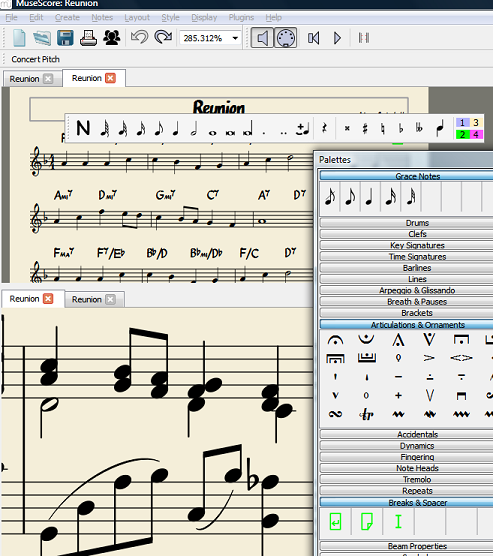 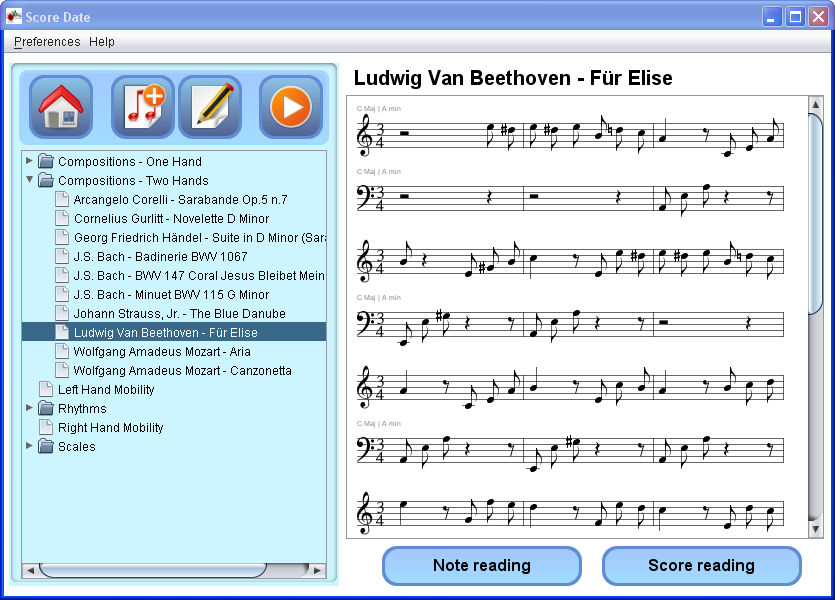